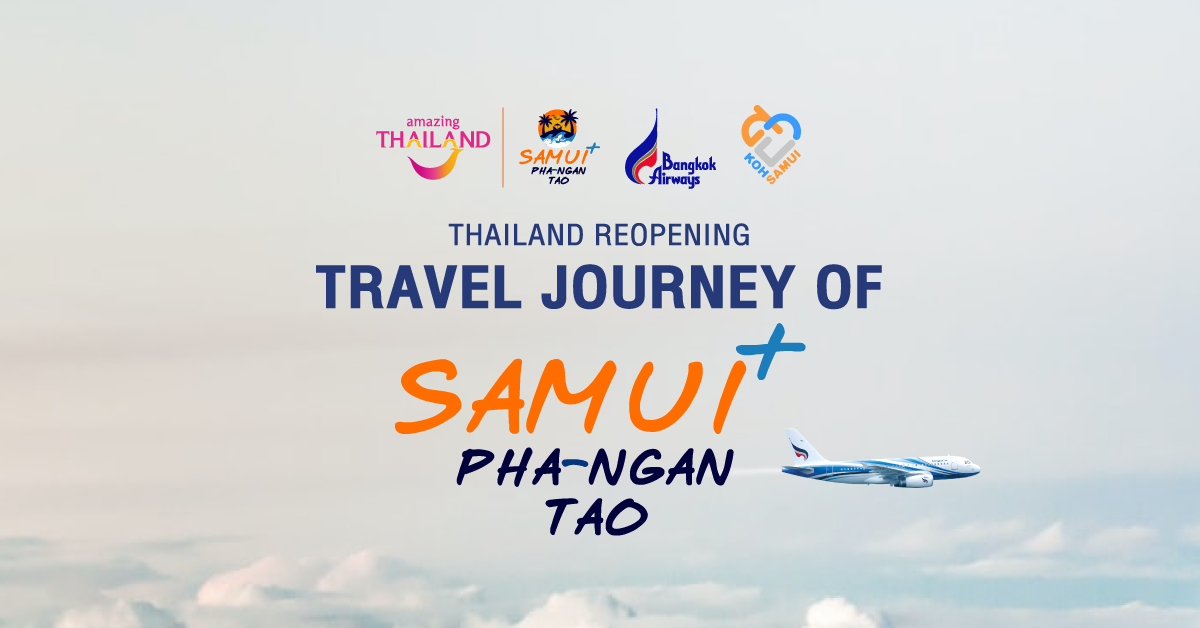 “The enhanced performance of airline business and airports business operations resulted from the growing number of passengers. The passenger numbers in the first quarter of 2018 grew by 8.4 percent compared to the same period last year. Bangkok Airways carried 1.76 million passengers in the first quarter of 2018 and the passenger load factor was at 76.4 percent. According to the results at point-of-sale of the company, the increasing percentages of international passengers moved from 52.0 percent to 56.0 percent. The markets with the largest incremental number of passengers were from point-of-sale operations in Europe, Asia and North America respectively. Therefore, passenger revenue from outside Thailand was increased by the following amounts at point-of-sale: Europe at 28.0 percent, Asia excluding Thailand at 23.0 percent, and Thailand at 21.0 percent of total passenger revenues. In terms of point-of-sale by countries, China contributed the highest portion of passenger revenue, followed by Germany, France and United States respectively. In addition to that, Bangkok Airways signed code-share agreements with two leading airlines which are EL AL Israel Airlines and Oman Air in the first quarter of 2018 which is believed to be one of the factors leading to more passengers carried in this quarter.”